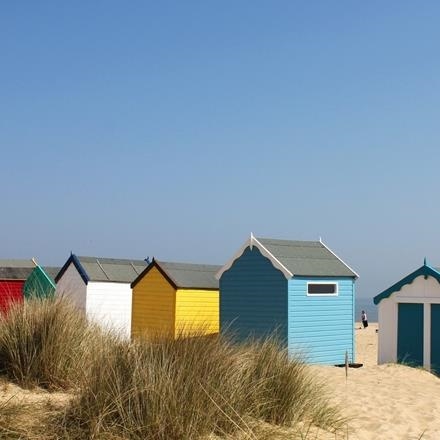 Dreaming of a luxury coastal escape for the weekend? Somewhere you can wake up to the sound of the waves and take an ... 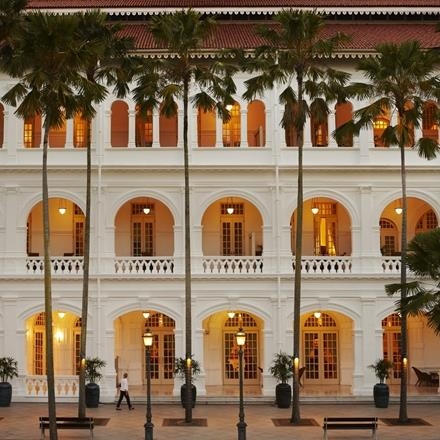 What do you get when you blend one of Asia’s most vibrant destinations with one of the world’s most iconic hotels? A ... 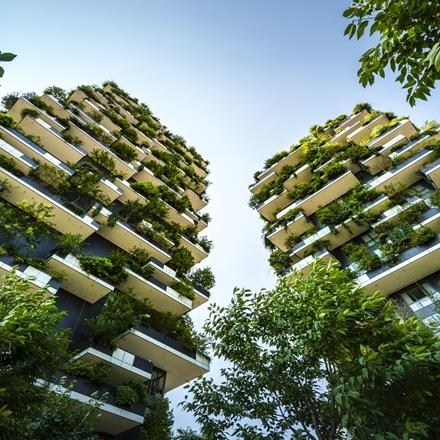 In an ever-changing world, it is no wonder that the way in which we travel is also changing. Recent trends show that ...