Art, culture and one of world’s greatest fusion cuisines compete for your attention in the capital of Peru.  Words ... 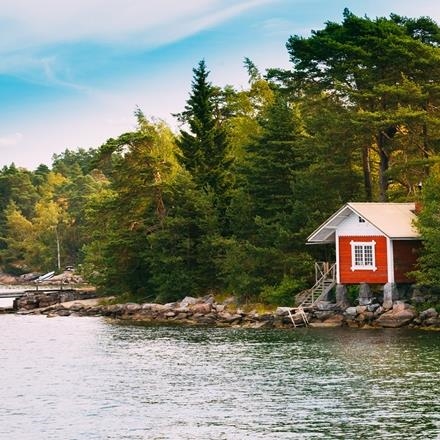 Known as the Land of a Thousand Lakes, Finland is in fact home to 188,000 of them, meaning that there is one lake for ...

The St Lucian poet and playwright Derek Walcott brought the beat of the Caribbean to the literary establishment. He ...