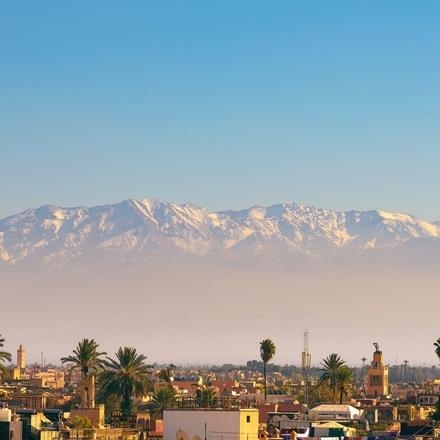 Welcome to our third Virtual Journey. These are based on some of our favourite itineraries; designed to inspire, guide ... 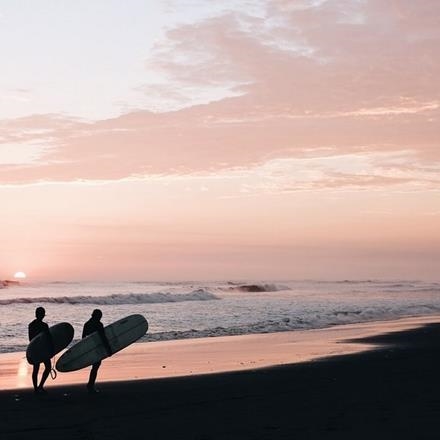 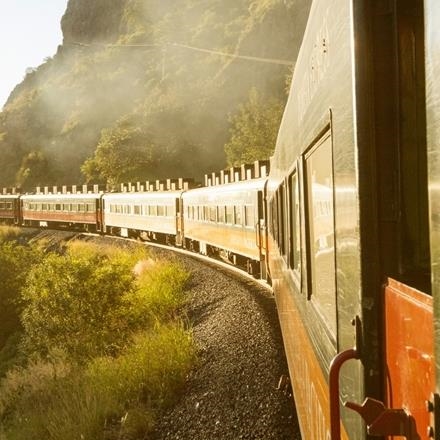