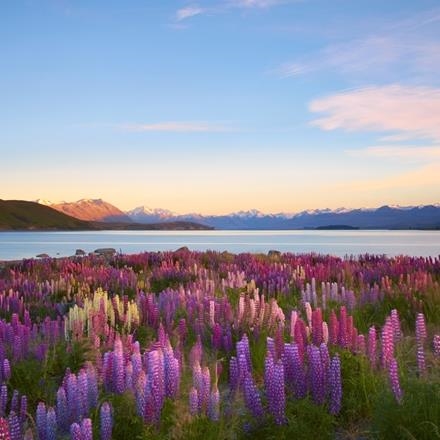 Celebrating women across the world, New Zealand designer Emilia Wickstead has collaborated with The Woolmark Company to ... 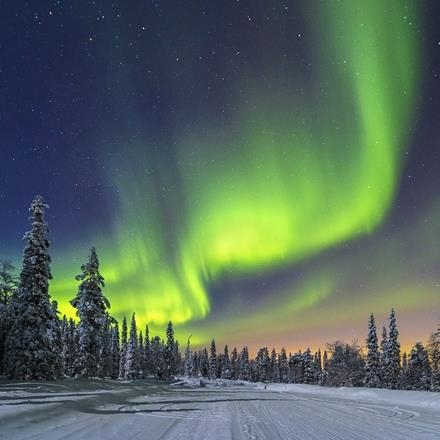 Finland’s Lapland, located within the Arctic, is often overlooked as one of the better destinations to see the Aurora ... 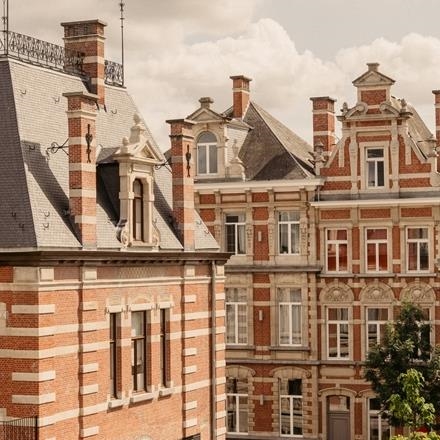 In a snapshot Set within a former Augustinian cloister in Antwerp’s luxury Green Quarter, August is the sister ...