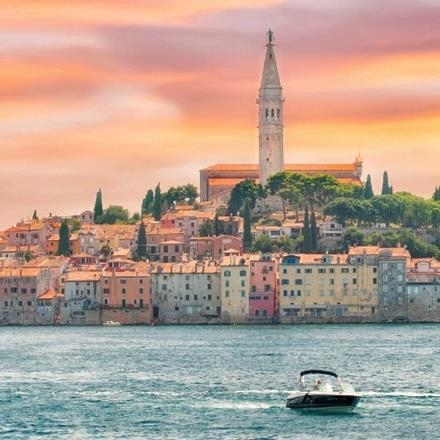 Welcome to our fifth virtual journey.  These are based on some of our favourite itineraries; designed to inspire, guide ... 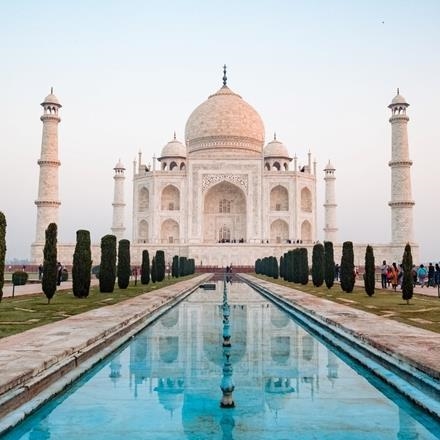 India is one of the most chaotic countries to explore. With its dense populations, wide range of cultures and ... 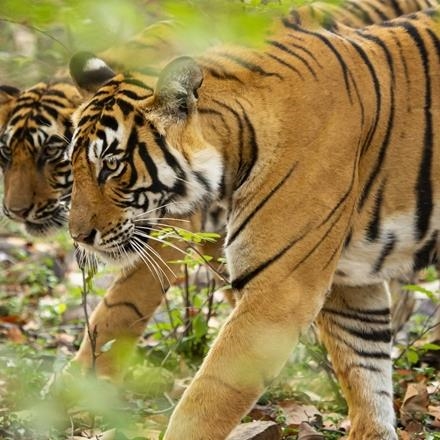 Dreams of Taj and Tigers

Discover the wonders of the east as you make your way through the vibrant and vivacious north-west of India. Journey ...